The Banksy Q exhibition took place in December 2010… It ran until December 24th 2010. It was held in the PRSC New Gallery, the first major exhibition to be held there.

The exhibition consisted of 3500 drawings, executed by those who queued, 2 films of the queue and a book of the phenomenon that was the queue.

The Virtual Banksy Q outside the exhibition space.

The Banksy V. Bristol Show took place over six weeks during the Summer of 2009.

The pictures below feature in “The Banksy Q” book written by Katy Bauer. 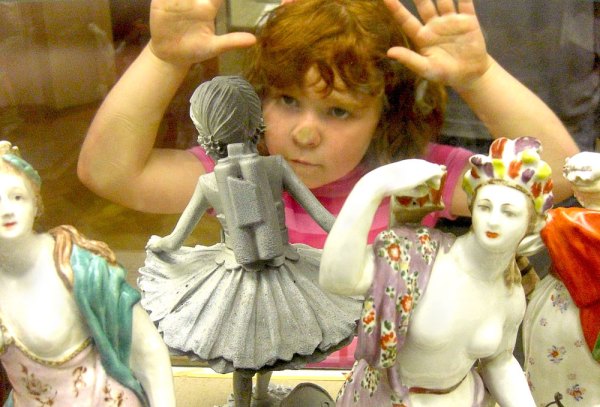 The Banksy V. Bristol exhibition was a gift to the People of Bristol. Bristol City Council were unaware that the show would take place in its own building until the opening day of the show.

Admission to the show was completely free, and no merchandise was available in the gift shop.

Katy Bauer, who devised the Banksy Q show, recognised that the phenomenon of the queue was important in and of itself. so she started to document the queue, and collected drawings, 3500 of them, by handing out pens and flyers. 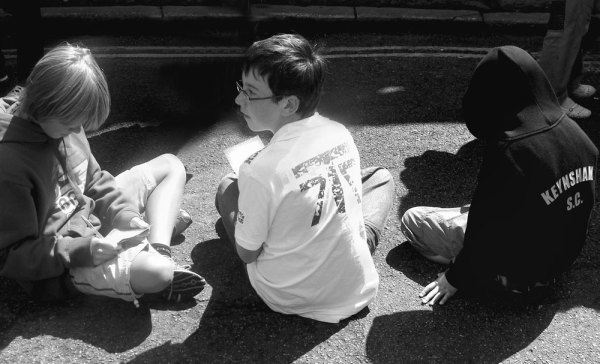 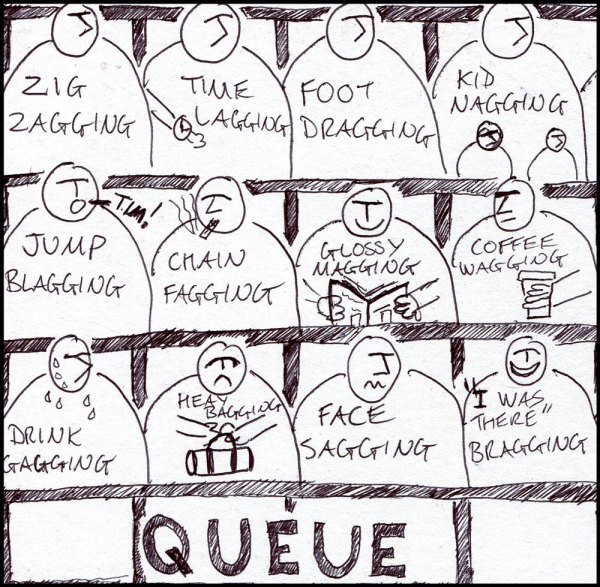 The show took place at The PRSC New Gallery on Jamaica Street. The building, which also houses Jamaica Street Artist Studios on the three upper floors, is a former carriage works. PRSC have carefully restored the ground floor of this Grade II listed building, which is now a gallery which also houses Stokes Croft China. The images below are from the exhibition which took place Nov-dec. 2010

The Films below were shown in the gallery as part of the exhibition. 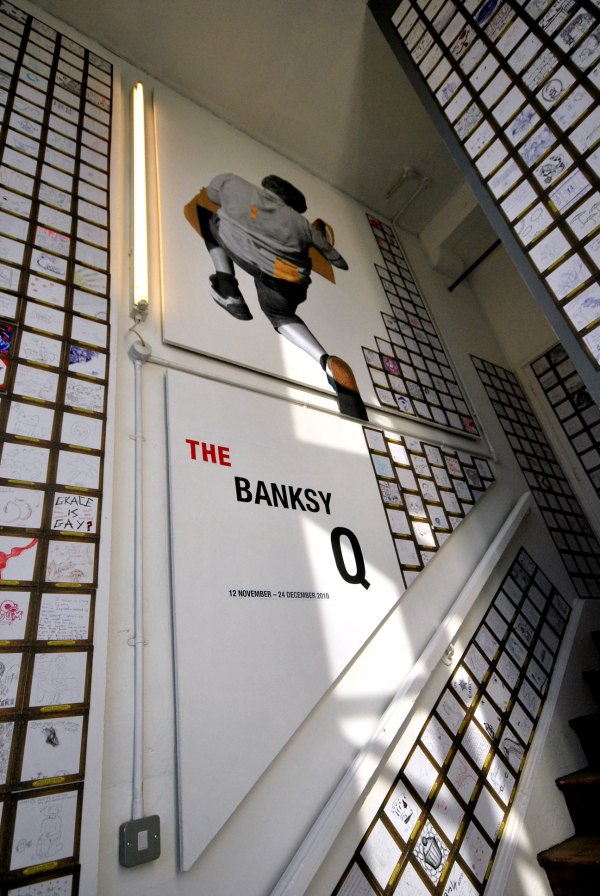 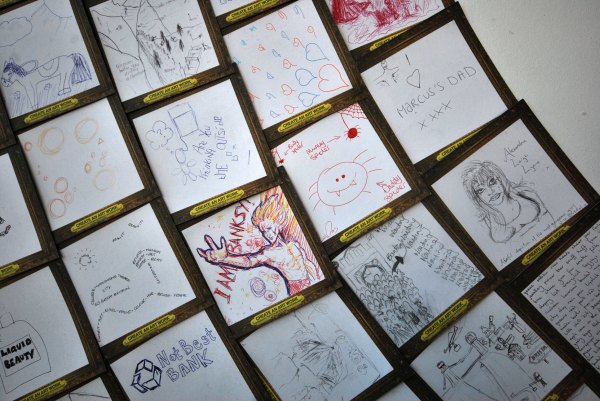 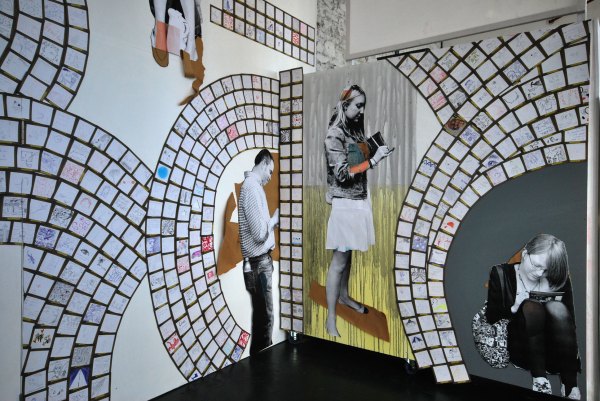 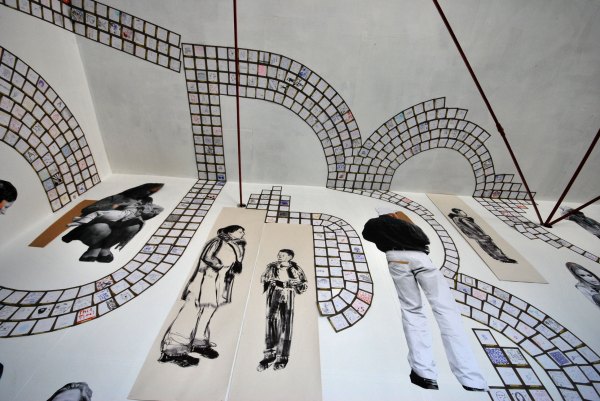 Click on the article to enlarge.
Bristol Review of Books, spring 2011