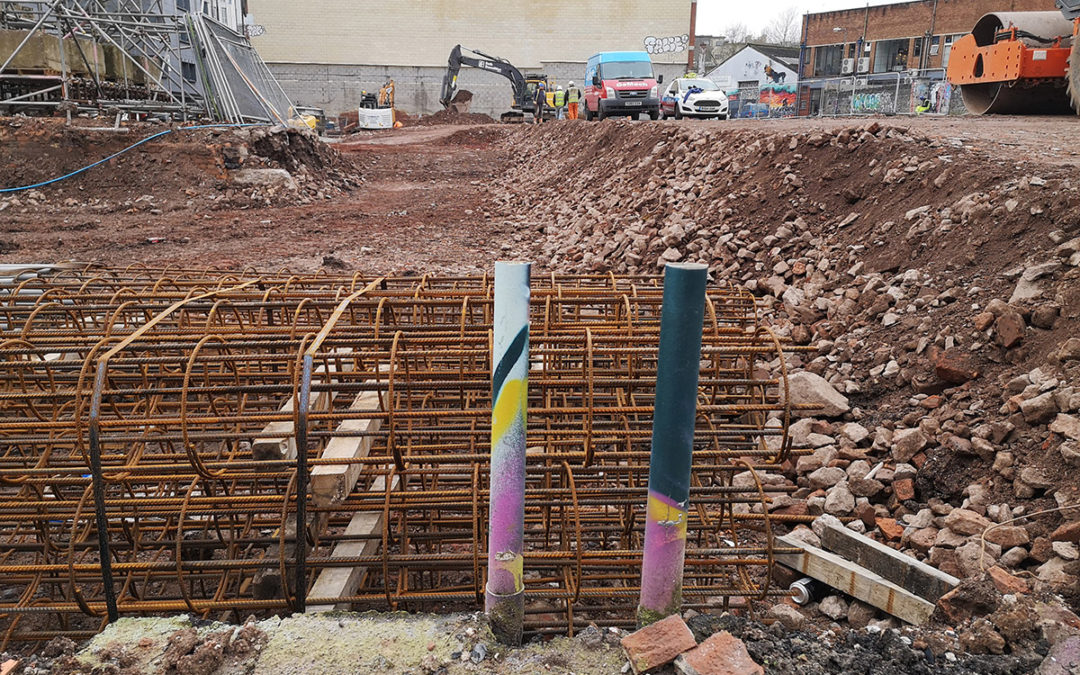 Our neighbourhood is resounding with the cacophony of diggers, hammers, shouting and building site radios these days. But what is being built? And who is this new neighbourhood for? Stop by any of the construction sites on Wilder Street and ask “Hey, what you guys... 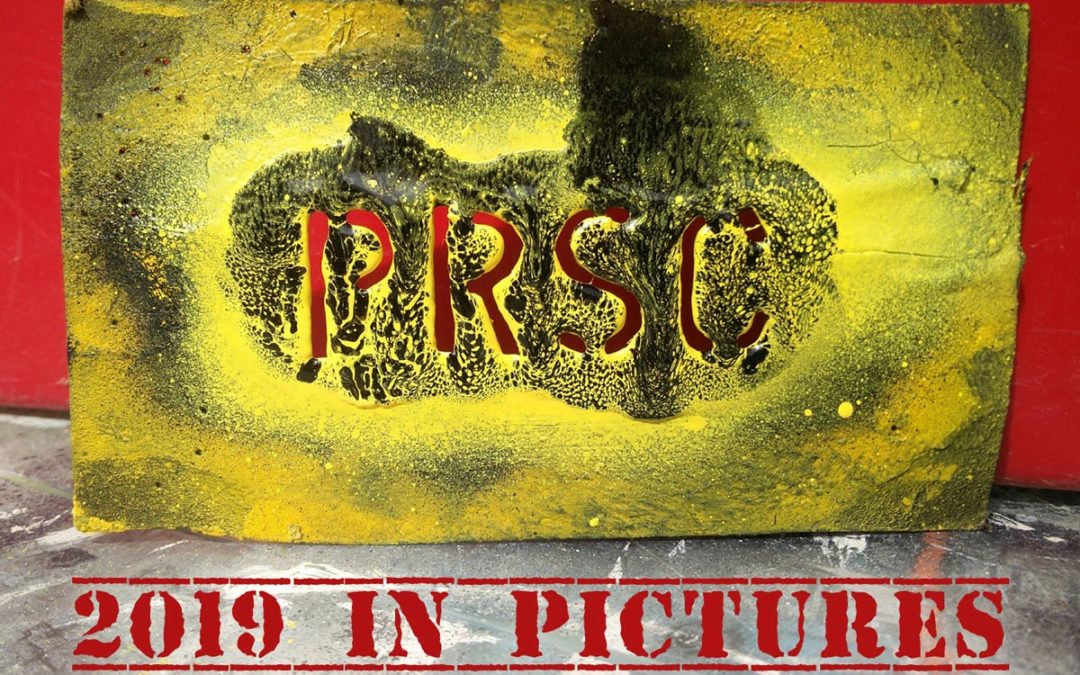 Once every couple of weeks down at the People’s Republic of Stokes Croft we get asked “So what exactly is it that you do here anyway?” to which the answer is usually “erm… well… I guess…. lots of things?… good stuff…”. So in case you’ve been wondering the same thing, here is a little (non-comprehensive) look back at what we did in 2019. 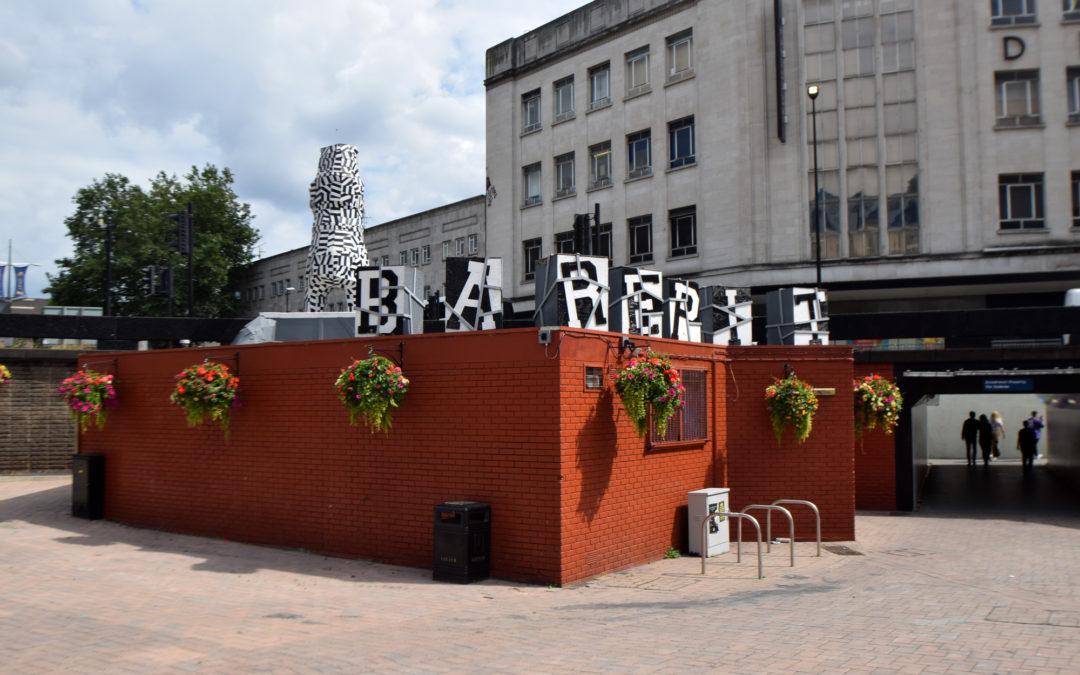 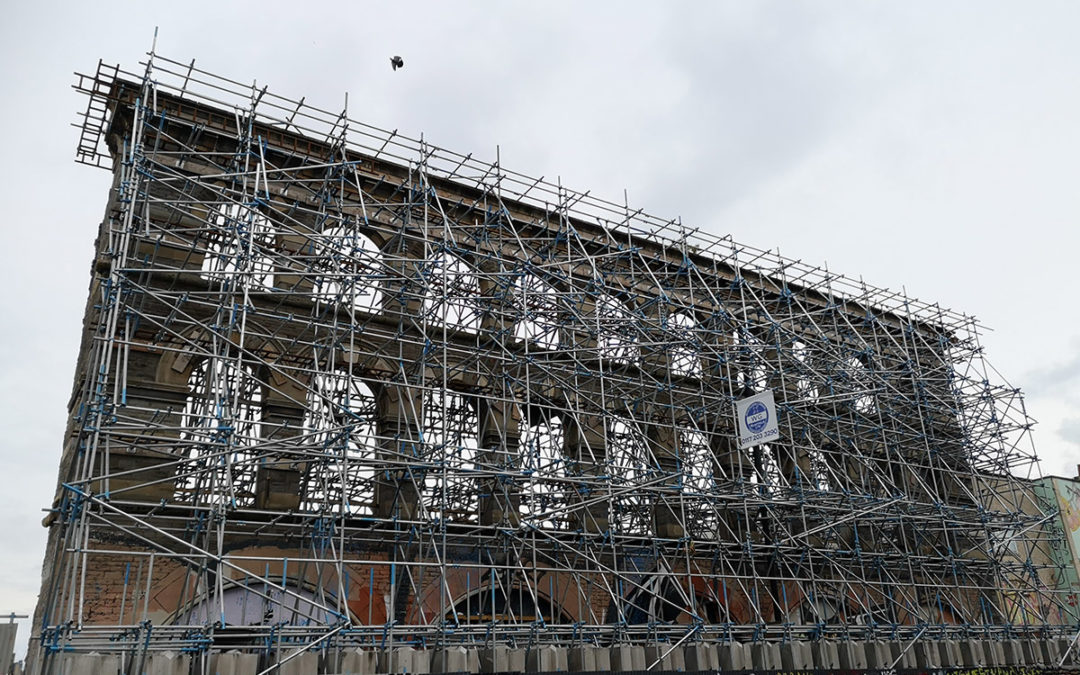 Studio space for hire in BS2

Studio space FOR HIRE at 14 Hillgrove Street, Stokes Croft BS2. Room about 9m2, can be shared by two artists. £220pcm. For enquiries and viewing please get in touch.
« Older Entries