CANCELLED Influencers: The Good, The Bad and The Ugly – Discussion 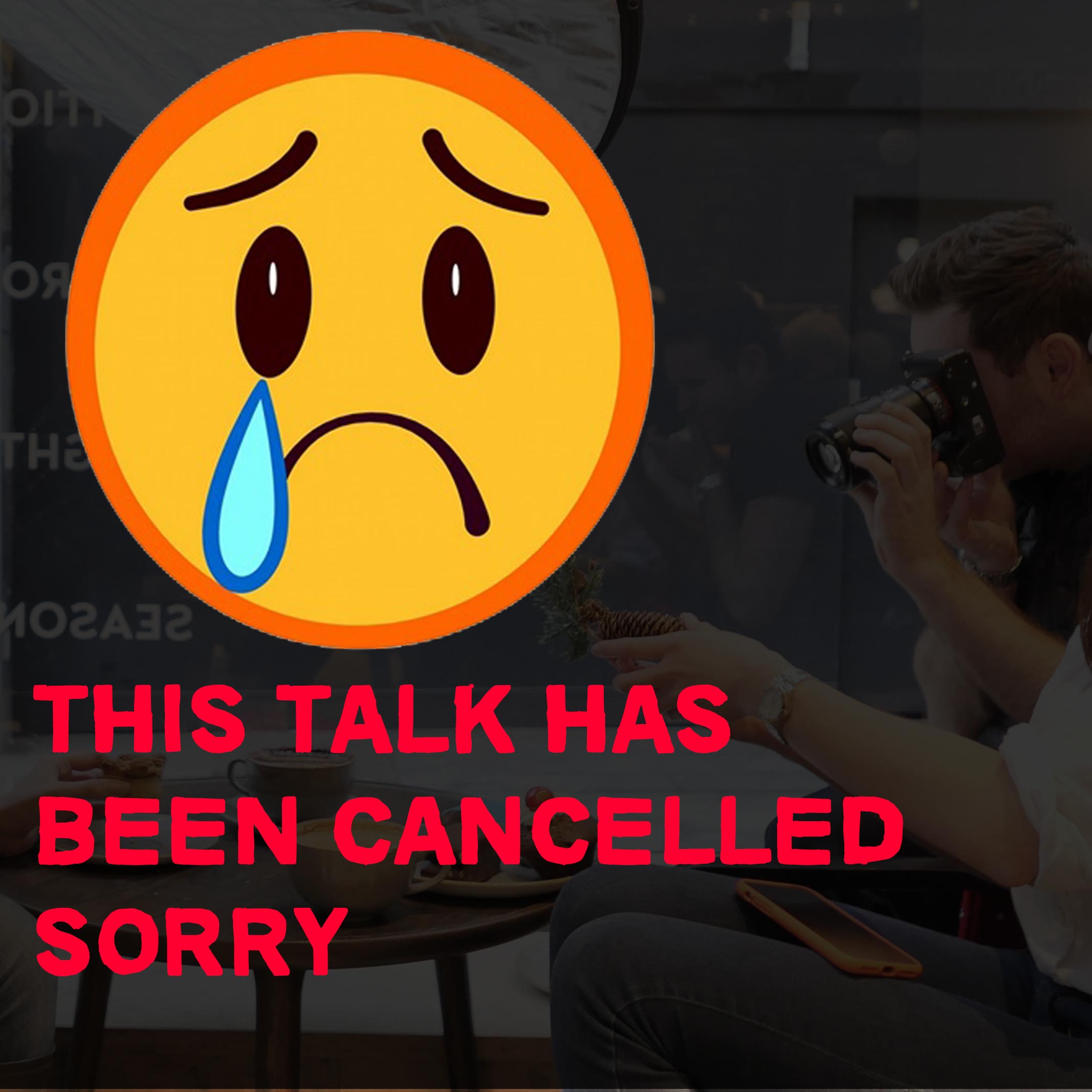 ** This event has been cancelled **

A round table discussion on how influencers influence our culture – looking at the pros & cons of a world in which social and cultural influence is formalised and commercialised.

With your phone in your hand you can browse Instagram and other social media and see people like you living a life that may come with the hashtag #ad or #gifted. What is this world? Where did it come from and where is it going?

This open debate will feature influencers, psychologists and others and presents a chance to look at what is working, who it’s working for, and where we all might be heading.

We’ve all had a chance to live in a different world for a year now so let’s debate what we now see and feel about social media influence and influencers, their role going forward, and changes we can see or feel coming down the pipe to a bubble near you. 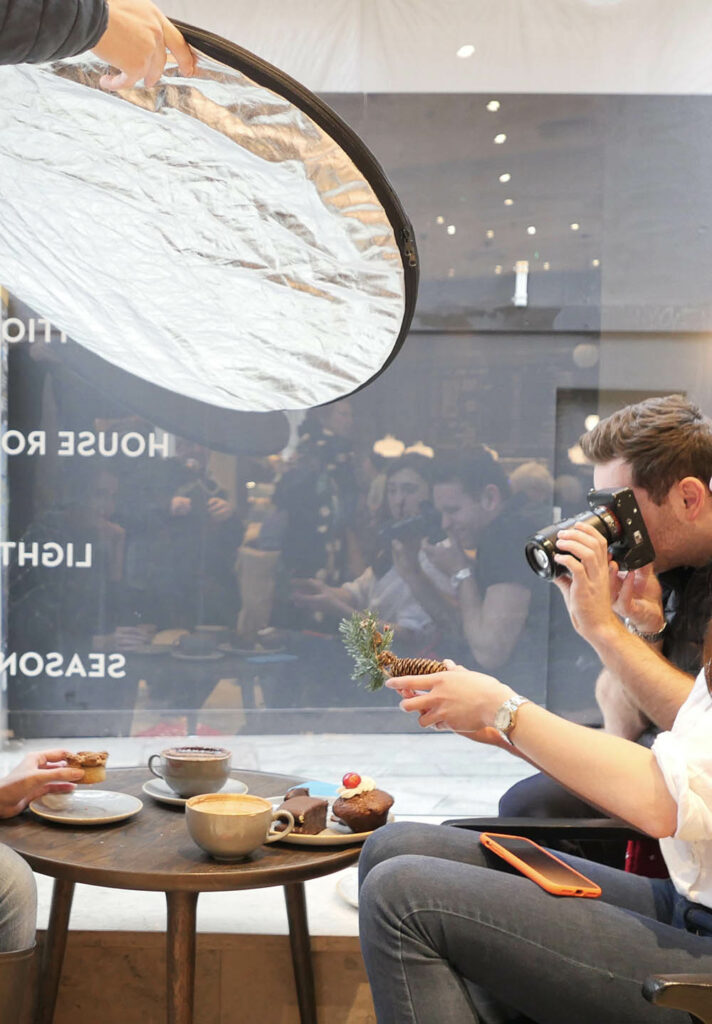 The discussion will be hosted by photographer and influencer Colin Moody and topics covered will include:

1 – Mental Health
2 – Tiers of Influence (the likes heirarchy)
3 – Social Bubbles (who ar we talking to?)
4 – True Voice vs Sponsored Content (and when the line blurs)
5 – Culture vs PR

“From a social psychological perspective, there are three elements to being influenced and being influential – Authority, Power & Control. Grasping the significance of these elements as behaviours can and will change your world. I can’t wait to refer to these as a structure throughout our round table discussion, so you can know when you are being influenced and enact your influence for social good”. Alan Bec of Balance Consulting Bristol.

This will be a zoom event, but if we are allowed into the venue we will invite a live audience to enjoy the debate together (all covid guidelines will be followed).