Know Your Rights: Vehicle Dwelling and the Law 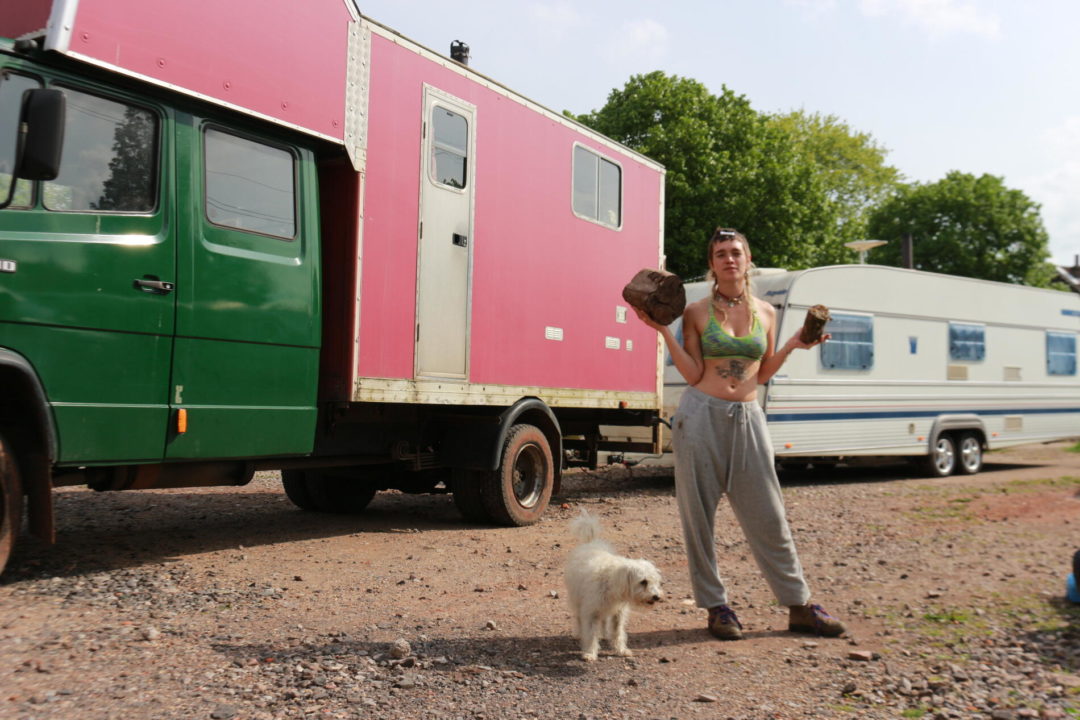 Vehicle dwelling has been considered a part of Bristol’s diverse culture for a while. It has also been suggested in the media that there has been an increase in “vehicle dwelling” in recent years. While this is largely unknowable, one thing we do know for certain is that new enforcement measures have been rolled out in response to this.

Bristol City Council attempted to take out a “Possession Order” and “Injunction” in a significant part of the city last summer. This would have effectively banned all people from living in vehicles in the area. We are also anticipating new “anti-trespass” legislation at a national level, which could further impact the freedom of movement of everyone, especially those living in vehicles.

It is important that all vehicle dwellers – or any others interested – are aware of these local and national policies, as well as the actions being taken to manage and contest these policies.

Two representatives from Bristol Vehicles for Change (VfC) will outline the basic mechanics of these new policies. We will explain how vehicle dwellers have come together to contest enforcement in Bristol, and how we may move forward in this context.

VfC is an organisation formed to protect and advance the rights and place of vehicle dwellers in Bristol. For more info visit www.bristolvehiclesforchange.co.uk