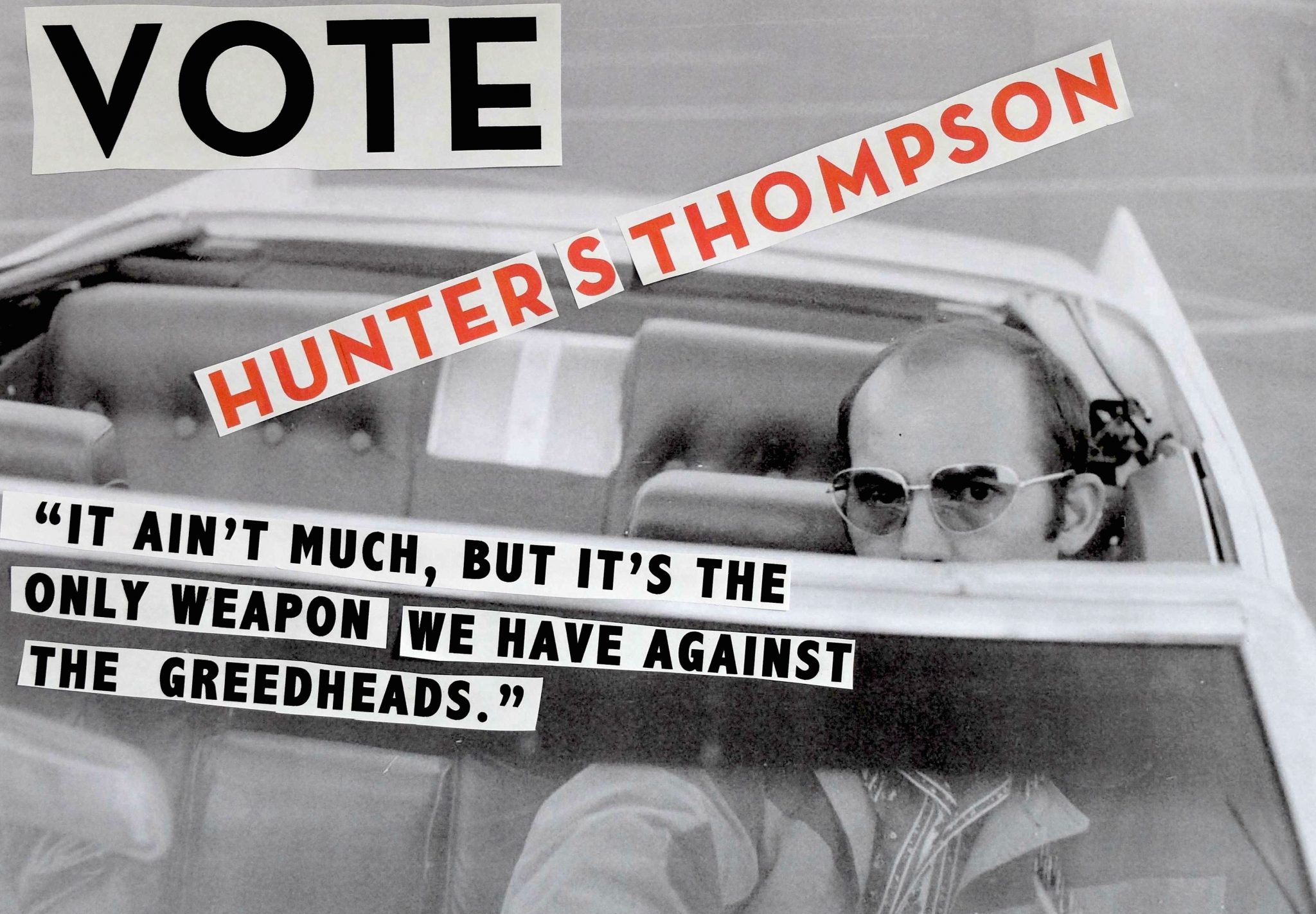 SAVE BEARPIT presents a special evening

Feat: The Documentary ‘DON’T BUY IT and REBEL HOP’: With DJ FAT PAUL – AND OTHER HEROES also: A BIT OF TALK ABOUT THE ERASURE OF LOCAL CULTURE

Synopsis: “Don’t Buy It” is a hastily made Freedom vs Fear mash-up from artist activist Katy Bauer. Using everything she could lay her hands on from William Blake to William Burroughs, it’s an attempt to raise awareness and stop Bristol City Council siding with commerce and erasing a ragged, vibrant, independent way of life as starkly displayed in The Bearpit.

“Ironing out the edges in favour of so-called safety is the beginning of the end for liberty. Always has been. The Greedheads want ALL the space. Always have done. I don’t think the Council has ever considered where the interesting stuff in life comes from. They think you can manufacture it in some squared away office, but you can’t. It’s a wild thing that grows out of shit. Just like Roses. And what’s this Public Space Protection Order (PSPO) rubbish about? Dispersing people if more than three are gathered in a public space. They’re not doing that in Clifton Village.” Bauer 2018