PRSC present: In Our Hands 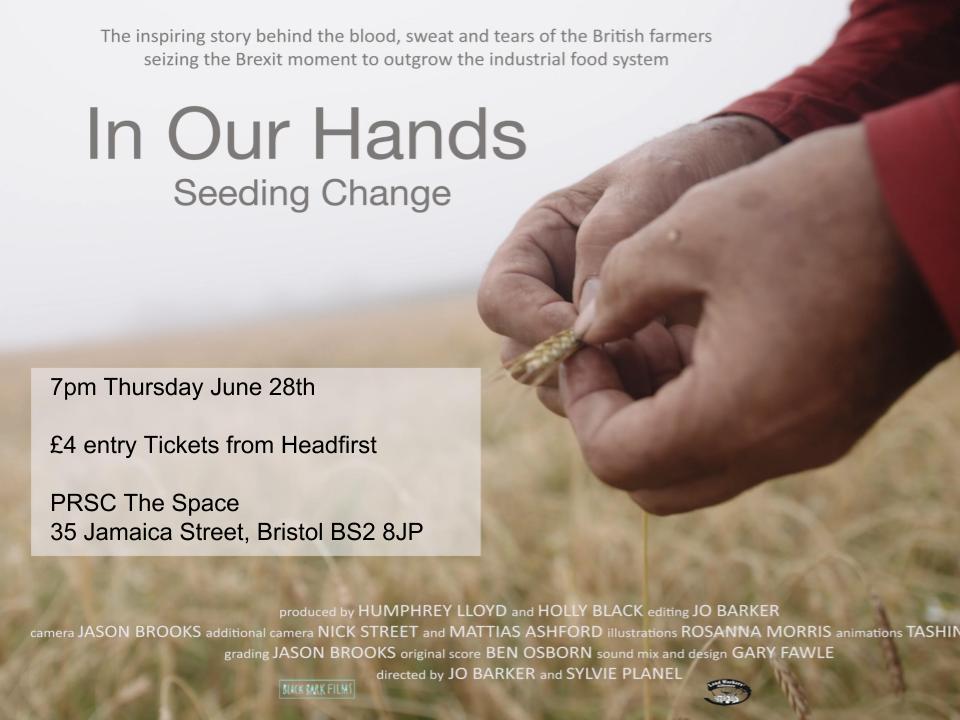 The inspiring story behind the blood, sweat and tears of the British farmer…

Food and farming is in crisis. In just over a decade we’ve lost more than 33,000 farms from our countryside, and alongside this, bad diet is now causing more health problems than smoking! The fundamental link between people, food and the very land we stand on is being broken. Yet it need not be this way.

There is a growing movement of farmers and food workers who are creating vibrant farms, living soils, thriving food markets and a fairer food system for all. At the heart of all change lies a story, and In Our Hands is the story of a new kind of farm, a new kind of food and a new kind of society. This film has been created as an open source tool in order to debunk the myth of the industrial food system, and be a resource for farmers and activists in building a better world.

A film by Black Bark Films made in association with the Landworkers’ Alliance.