The People’s Comedy – School of Activism

The People’s Comedy returns to The PRSC Space. The 5th April is set to be a fantastic night of political, social and cultural comedy featuring some of the most exciting grassroots comedians of Bristol and beyond.

Every month the People’s Republic of Stokes Croft will be presenting this revolutionary event- the UK’s only regular socio-political comedy night, where Bristol’s satirists deconstruct the power paradigm to comedic effect, and the acts ACTUALLY get paid.

This month we have our irregular MC Jon Matthews along with Henry Palmer, Sam Michael, Henry Michael, Laura Fell, James O’Donoghue and the one and only SIMON MUNNERY! 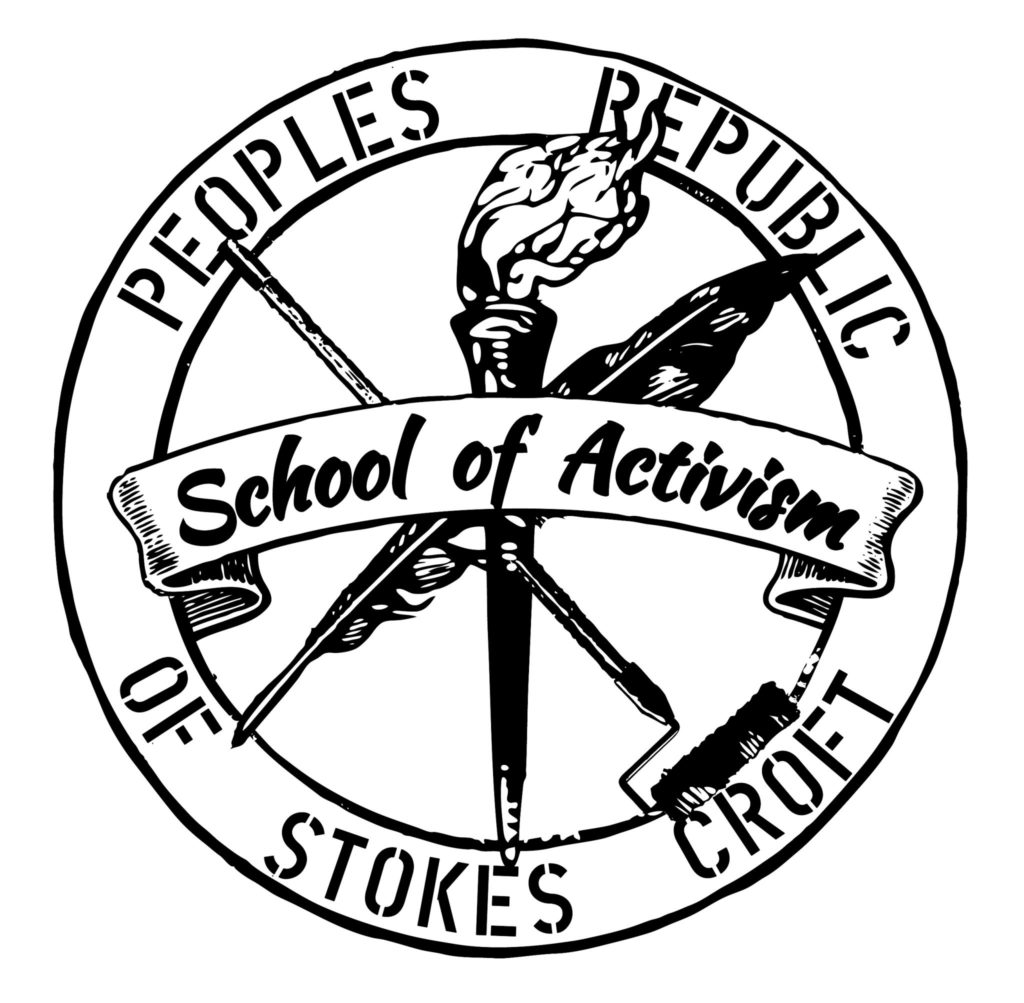 This month the People’s Comedy kicks off the PRSC Shool of Activism, a 2 week programme of workshops, talks and activities brought to you by Peoples Republic of Stokes Croft over the Easter holidays (April 5 to 22). The workshops are intended to be empowering experiences equipping people with the tools to challenge the status quo, contest power structures and ultimately to change the world. We learn by doing. We make our own future. https://prsc.org.uk/school-of-activism/.