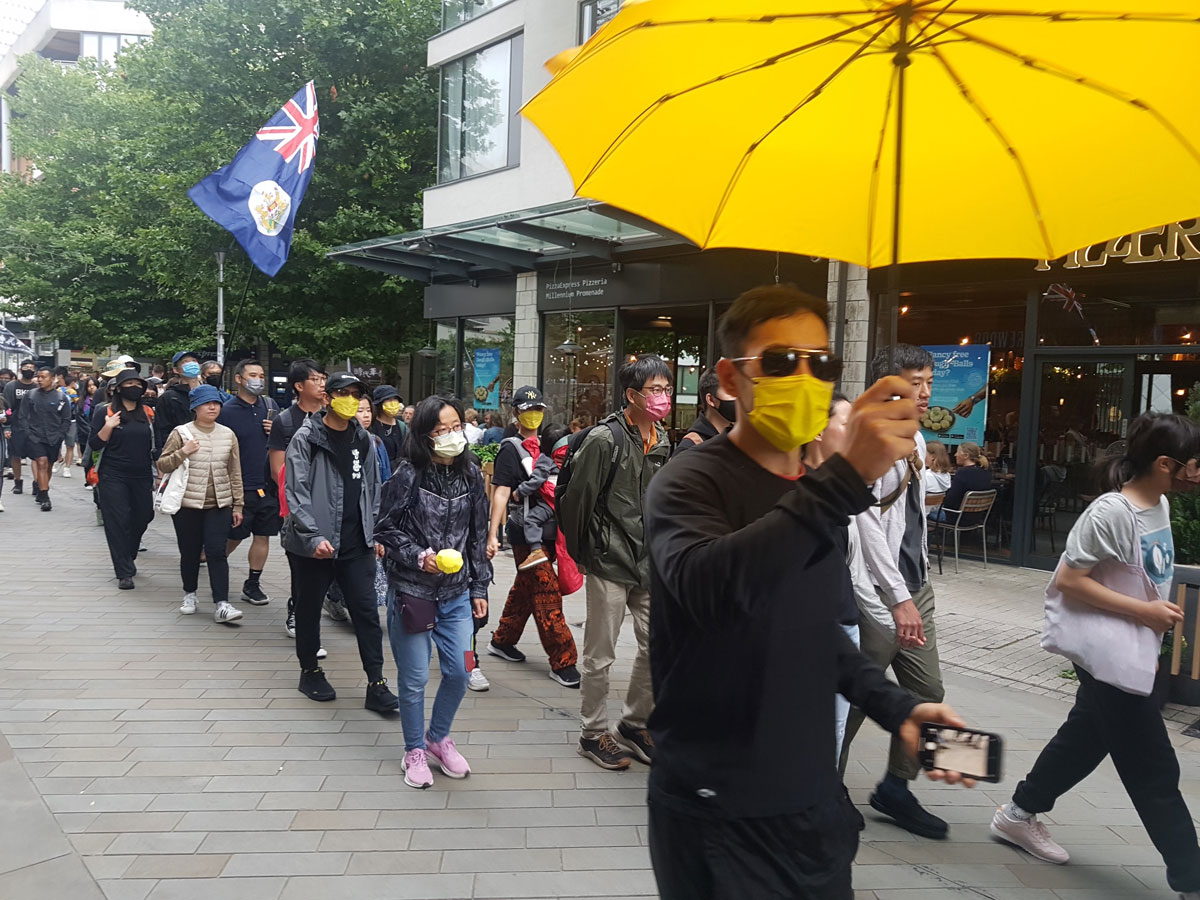 On Tuesday, June 28, the Police, Crime, Sentencing and Courts Act came into force, the biggest blow to protest rights in a generation.

There are those who know only too well what it is like to live under a government that sets as a goal the removal of your rights. Several thousands Hong Kongers live in Bristol, having fled their city following the uprising of 2019 and 2020, in which protesters battled police on the streets of Hong Kong for freedom and self-governance against the imposition of new laws by China.

On July 23, around 150 of those Hong Kongers gathered on College Green to remember the uprising, and the particularly brutal events of July 21, 2019 in which protesters were attacked whilst waiting for trains. The attackers are thought to have been acting in collusion with the local police.

Many of those in the crowd fled Hong Kong when China passed the National Security Law, a law that limited free speech, curtailed protest and banned political dissent.

Whilst it would surely be an overreach to compare the National Security Law with our own Police, Crime, Sentencing and Courts Act, it is worth noting the parallels.

Both rely on vaguely defined offences and cover-all terms that could potentially apply to anyone and any act the government deems offensive. Prescriptions on “noisy protest” within the PCSC Act, for instance, are left to police on the ground at the protest to define.

Further, certain aspects of the PCSC Act are not defined in the Act at all but are left to the discretion of ministers to define via subsequent regulations.

At the College Green rally last week was one Hong Konger who left the city because of the new law. He spoke of his fears for friends and family still in the city: ‘If they behave then everything is OK. But you don’t know where the red lines are.’

From its enaction on June 30, 2019, the National Security Law was abused. Hong Kongers were arrested and detained for such basic acts as holding blank sheets of paper in mock protest or wearing t-shirts bearing political slogans.

In similar fashion, despite claims by MPs that the PCSC Act would be reserved for only the most disruptive protests, its first victim was Steve Bray, whose ongoing one-man protest against Brexit and Tory corruption was targeted by police – and his sound system confiscated – on the very day the Act came into force.

The PCSC Act has no such explicit enforcement methods; it relies instead on more insidious techniques of control. For one, under the provisions of the Act, health professionals can be compelled by law to share confidential information on patients with the police and the government in order to prevent “serious crime”, another vaguely defined term.

According to Medact, such provisions make healthcare ‘an arena of policing,’ damaging trust between patients and carers by ‘overriding data protection as well as legal and professional duties of confidentiality.’

What has been the effect of the Security Law in Hong Kong?

Unsurprisingly, it has brought the pro-democracy protests to an end (if Covid hadn’t already done so).

Asked if there was any chance the protests could come back, organisers of the College Green rally were adamant there was not. Hundreds have already been prosecuted; many more languish in detention centres with both a trial and release equally unlikely. The threat of ten years in prison for taking to the streets hangs over those who remain free.

A second consequence of the crackdown has been to erode public trust in the police.

A protester said that because of their explicit use of excessive force against protesters, Hong Kongers have now turned against the police, seeing them as the puppet of the Chinese government.

Again, it would be untrue to compare directly what is happening in the UK with what has happened in Hong Kong. But it should be clear that we are in a similar battle for the soul of our nation.

The PCSC Act, the Rights Removal Bill, Rwanda deportations, challenging the Colston 4 verdict in the Court of Appeal. Across the board our government is waging a war against our human rights – and right now they’re winning.

Where there is hope is in the determination of around the world to resist. From Panama to Ecuador to Sri Lanka, people are saying “no more” to their governments and showing that tyranny will only be tolerated so long. 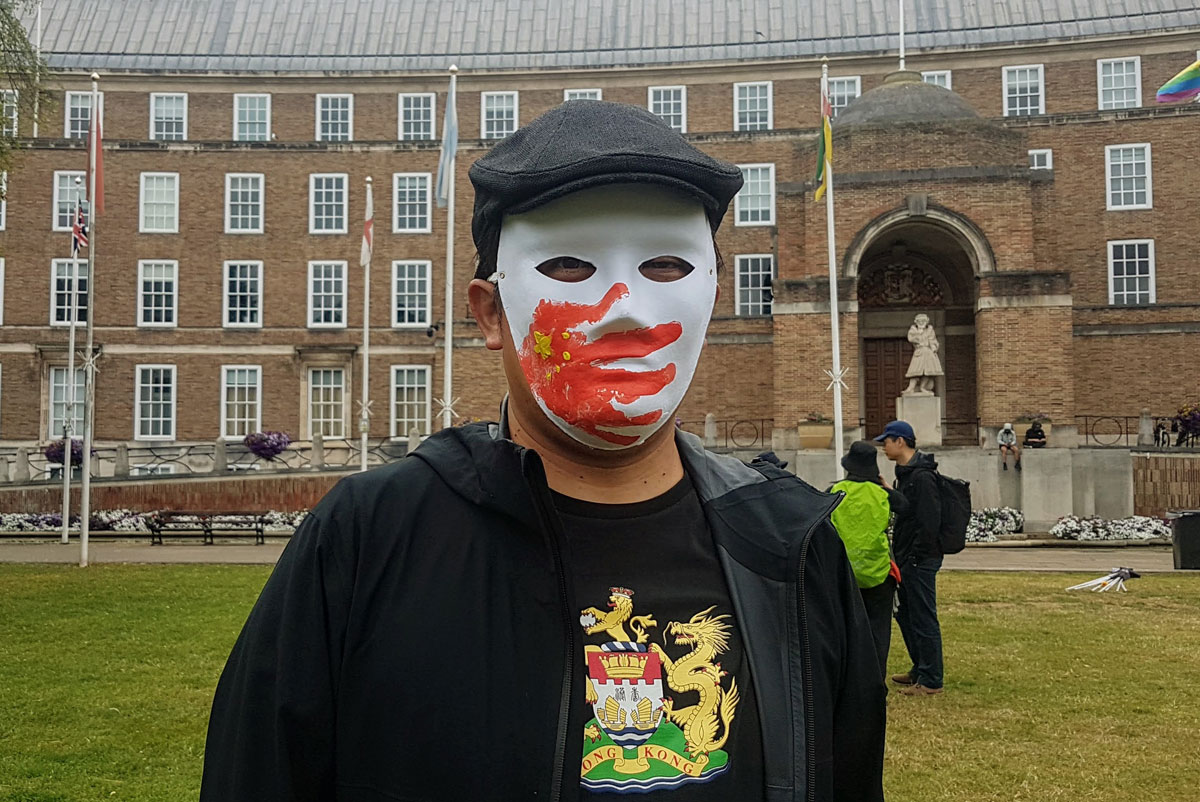