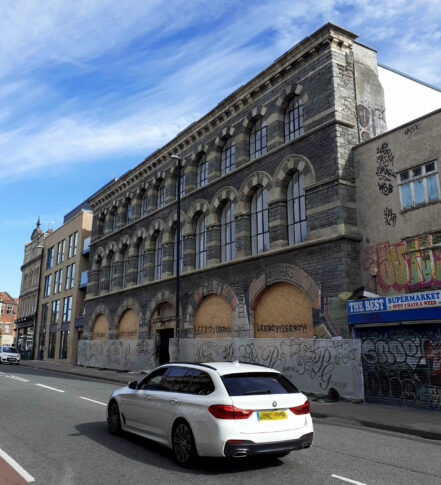 Anyone walking through the Croft over the last week or so should have noticed – the scaffolding has come down from the replacement of Westmoreland House, and the Carriageworks development. We’re finally seeing something of how it will affect the look of our streetscape, although the arches on the ground floor are still boarded up and behind fences.

PG Group have pushed through the final development, after a string of previous attempts, and a long and hard fought campaign by the local community. The wins might not have been everything many of us hoped for, but they are still important – earlier designs had no commercial units or plans for any public access to the interior courtyard, with gates to keep locals out, amongst other things. We’re yet to see what this new public square, or the retail units on the Croft will offer, but PG are pleased to unveil the façade. In the words of Stuart Gaiger, director of PG Group:

“Our saving of the old Carriageworks façade to make it an eye -catching feature of the Stokes Croft street scene for the 21st century is truly representative of our whole ethos when it comes to inner city regeneration.”

Pointing to a thin façade as representative of their ethos seems pretty on the nose – facadism (the long criticised practice of preserving the front of historical buildings, whilst removing everything of substance) is something of an inevitability when land bankers are allowing listed buildings to crumble with no repercussions, and a planning process seems to have no teeth to resist gentrification. The funding cuts to local authorities have certainly made them more risk averse in terms of fighting inappropriate planning applications, but it’s not clear if Bristol Council and Marvin’s office are interested in helping preserve community in the face of economic pressures. 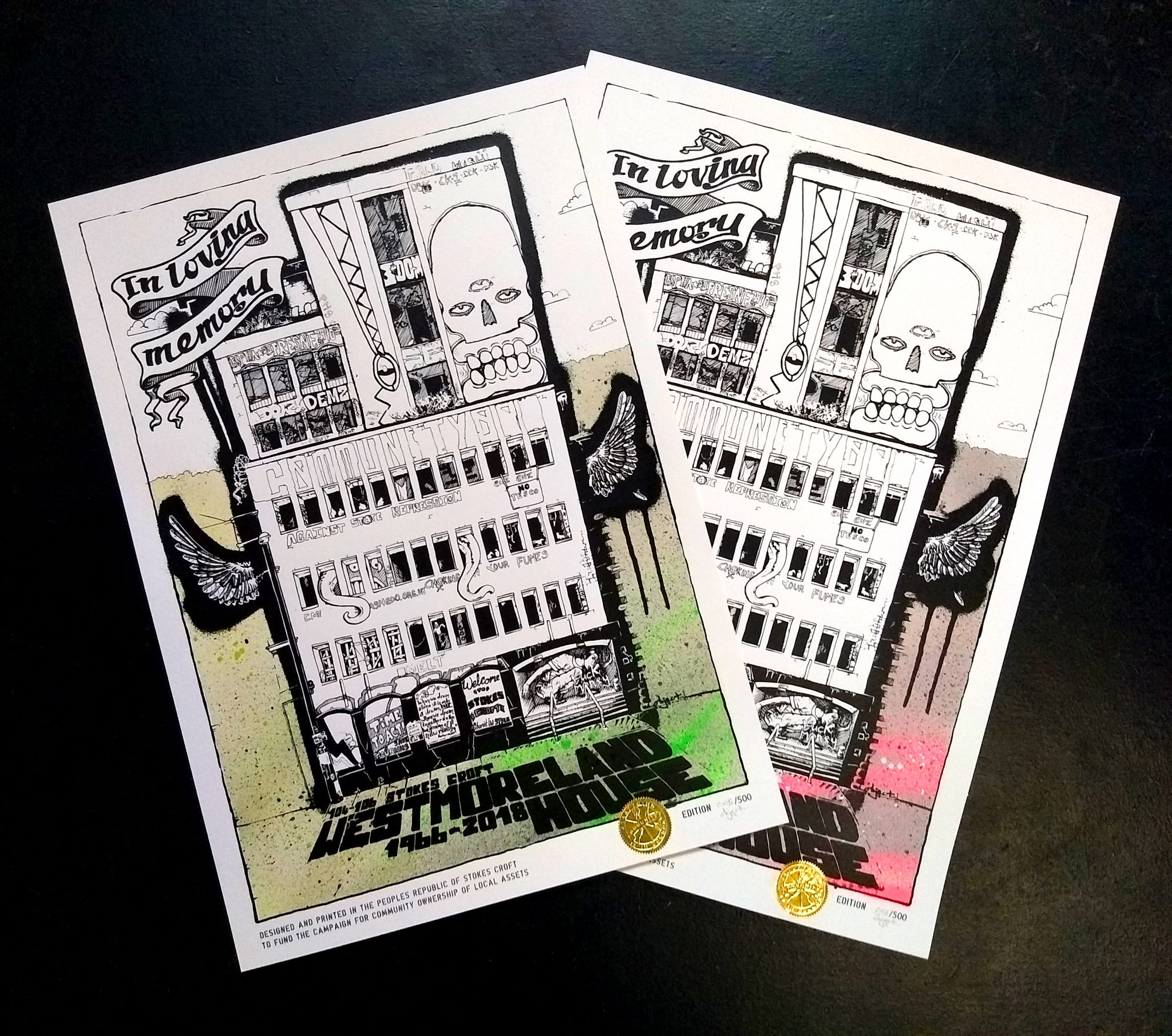 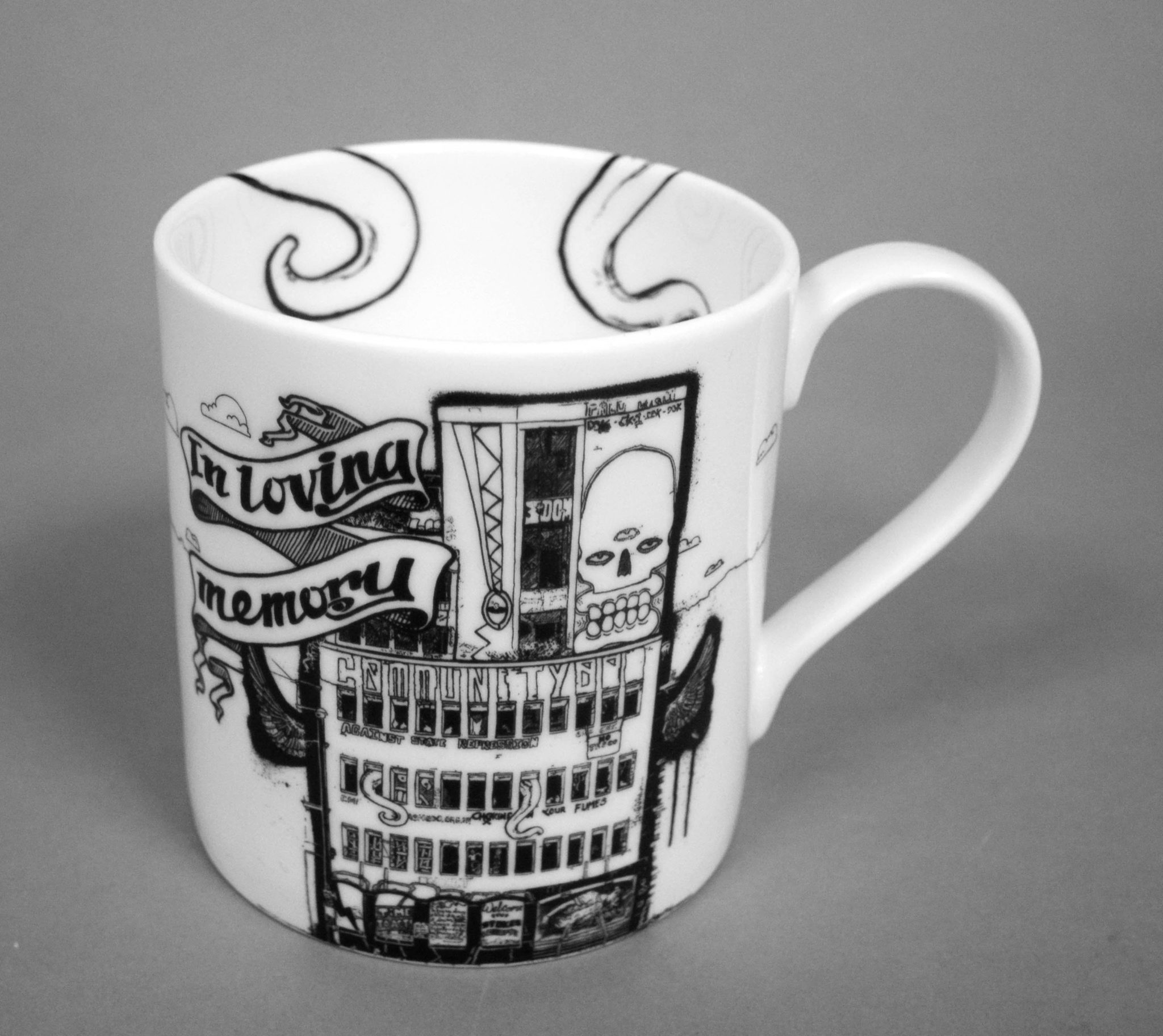 There’s also the entirely new frontage built between the Carriageworks and the Tuckets building on the corner – a nakedly modern brick and glass wall, wedged between the two beautiful period façades/buildings. What it was replacing was not a beautiful building that fit with its neighbours, but Westmoreland House was built well before Stokes Croft was declared a Conservation Area. We do miss the graffiti spots it provided for so long, brightening up Stokes Croft, providing space for local activists and artists to express their voices, and contributing to the street culture. We are yet to see how this massive new development will impact the area, but hope it’ll be more than a pretty façade. 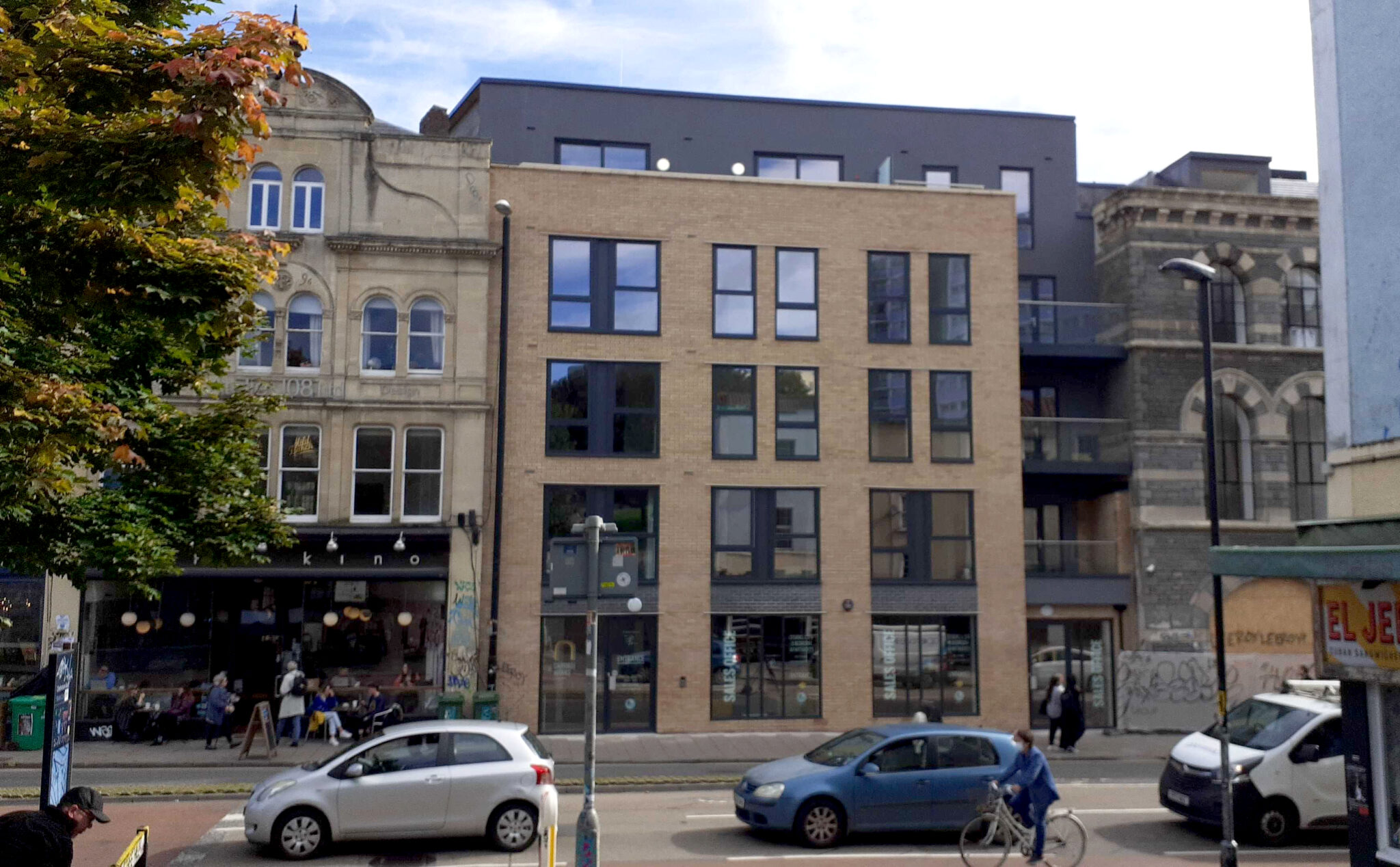 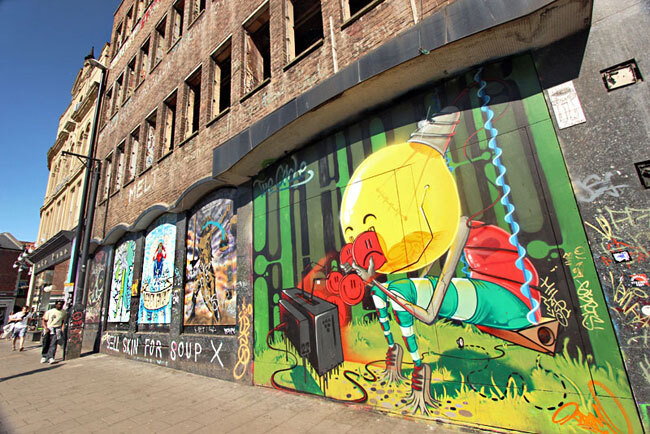