Capital @150: an introduction to Marx’s economics 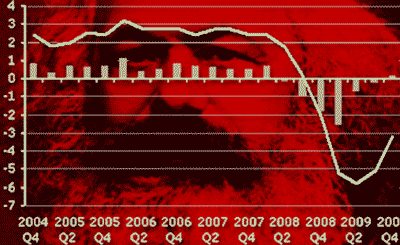 For a period, after the collapse of the Berlin Wall and Soviet Union, Marxist economics remained marginalised. However, following the global financial crash of 2007 and subsequent recession, a crisis of mainstream economics has helped renew interest in Marx’s ideas of political economy.

Come and hear Susan Newman, activist and economics lecturer at UWE, present an accessible introduction to some of Marx’s key economic ideas and discuss the significance of Capital 150 years on.

In order to cover our costs we usually ask for a small donation of £2 from those able to afford it.