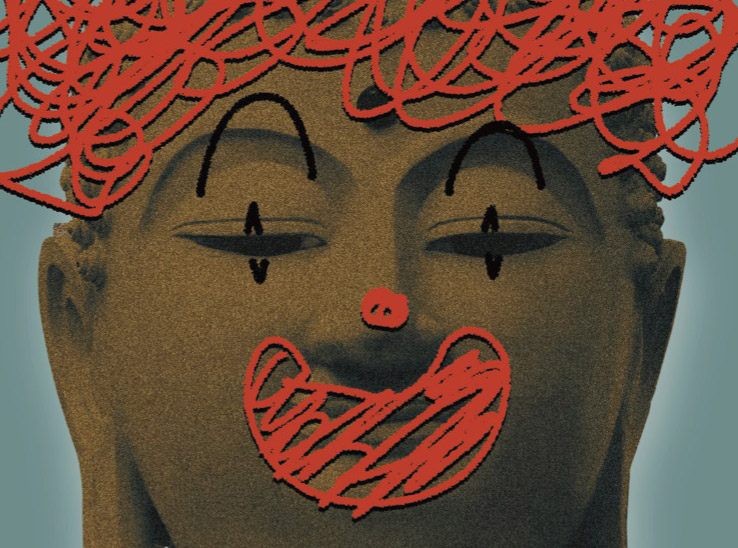 Writer + academic Ronald Purser will be joining us in conversation with Hettie O’Brien to debunk the so-called “mindfulness revolution”, exposing how corporations, schools, governments and the military have co-opted it as technique for social control and self-pacification.

Tickets are £3 each, available from Headfirst.