Rebel History: The Struggle to Reclaim Our Past 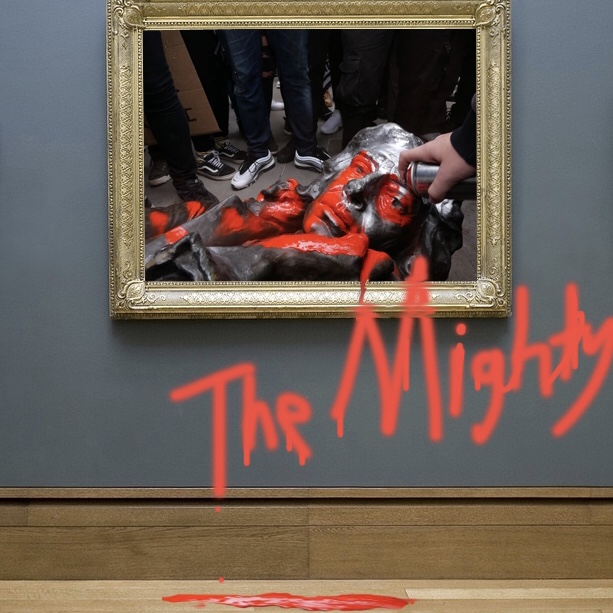 Join poet Lawrence Hoo, mentorist Michael Barnes-Wynters, author Mike Manson and publisher Richard Jones in a discussion around what history we choose to tell and who gets to tell it.

What do you know about British history? Is it just a dusty list of kings and queens? A study of corn laws, industrial revolution and empire, with the occasional plague thrown in for variety? As we all know, history is written by the winners so the history of rebellion, civil disobedience and protest only ever gets a mention in the text books when a movement is so successful that it changes the cultural paradigm.

There is another history. One which shares stories from the powerless, the excluded, and those who fought injustice and got beaten down. This history is collected and shared by those who are passionate about our cultural memory and who refuse to allow history’s winners to be sole guardians of our story of the past.

When Colston toppled into the water last summer, this was a single decisive act in an ongoing public battle over our city’s history, The protesters were demanding that we reconsider which people the city celebrates and who’s stories we tell. This is part of a deeper question about how Bristol – which prides itself on diversity and cultural expression – faces up to the brutalities of our past. Only time will tell how history will record Colston’s swim in the harbour, as a natural step towards a more inclusive representation of Bristol’s past or as a moment of vandalism by a rowdy mob, but we all have a part to play in choosing the stories that are told and remembered within our culture.

Local organisations such as Cargo and the Bristol Radical History Group dedicate themselves to ensuring that the history of struggle for social justice and equality is remembered and that, as a culture we don’t hide from the darker stories of our past.

Featured image is a photo of an installation by street photographer Colin Moody which featured at the People’s Art Fair in September 2020.