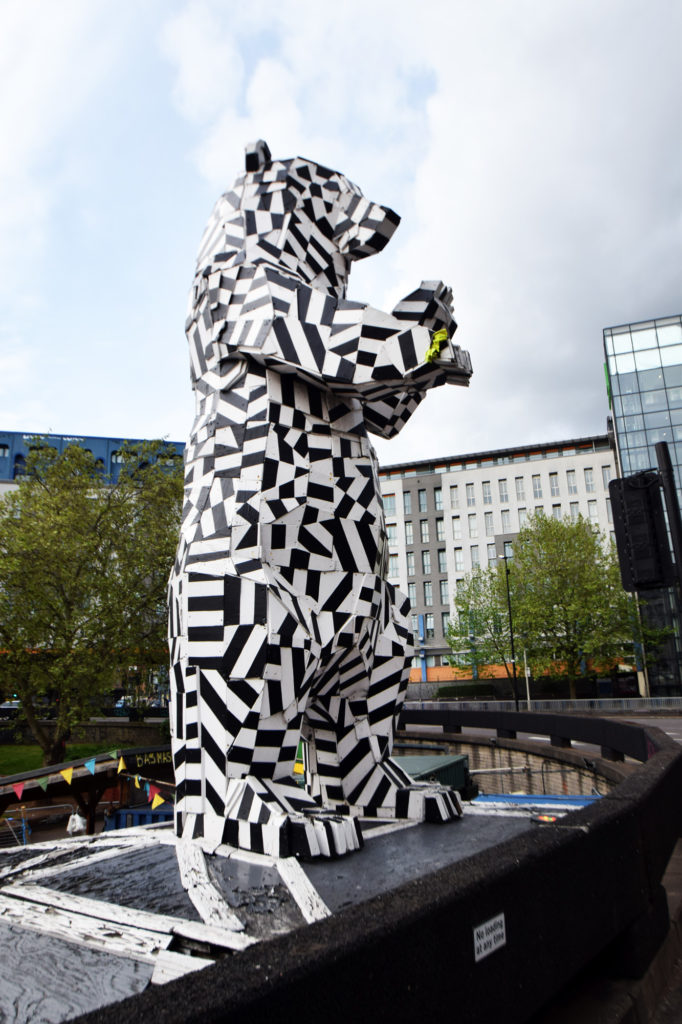 Mayor Rees ordered the removal of the 12ft bear statue last year, but following overwhelming popular support for a petition to save Ursa, the full council debated the issue in January 2019.

Mayor Rees delegated Cllr Craig to decide the future of Ursa, and on March 1st this year she announced her decision in a written response to the petition organisers:

“Bristol City Council made the decision to take back control which meant ending licences, installing CCTV and working with city partners to manage issues in the space. The ending of licences does mean that structures will need to be removed from the roundabout, including the bear, as the council does not own these items.”

Since then the People’s Republic of Stokes Croft, who own the bear, have been in discussion with the council in an attempt to find an alternative site for Ursa. These discussions have proven fruitless and further legal notices have been issued by the Council against PRSC demanding the removal of Ursa.

In a statement the directors of PRSC said: “In the face of continued threats of legal action from Bristol City Council we are left with no alternative but to comply with the ruling by Marvin Rees and Asher Craig and organise the safe removal of Ursa from the Bearpit.” 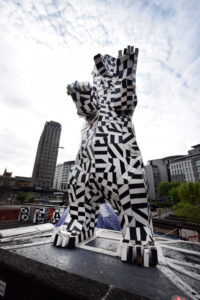 In May 2018 Bristol City Council demolished the Cube sculpture in the Bearpit, which was financed by Arts Council grant. In PRSC’s view this was done without due process.

Then, in June 2019, Bristol City Council sent in contractors to remove all infrastructure from the Bearpit, and despite a signed agreement between BCC and PRSC, much of PRSC’s valuable market and other equipment went missing. Much of it was destroyed by the Council’s contractors.

PRSC are therefore concerned that if they do not comply with the orders from the Mayor’s office, Ursa could be demolished or damaged if the Council try to forcibly remove her.

For these reasons, Ursa will be carefully dismantled and removed from the Bearpit. PRSC appreciate that many people will be disappointed and angry that Ursa has been evicted from the Bearpit by Bristol City Council, but PRSC has been left with no alternative. The sculpture will now be taken to a safe location for renovation work.

PRSC are currently working on an appropriate home for the bear and are currently considering options. Their preferred option was to place the scuplture at height on the corner of City Road and Stokes Croft. Unfortunately a blank refusal by BCC to enter into any dialogue has blocked that possibility. However, they expect to announce a new home for Ursa once that renovation work has been completed. 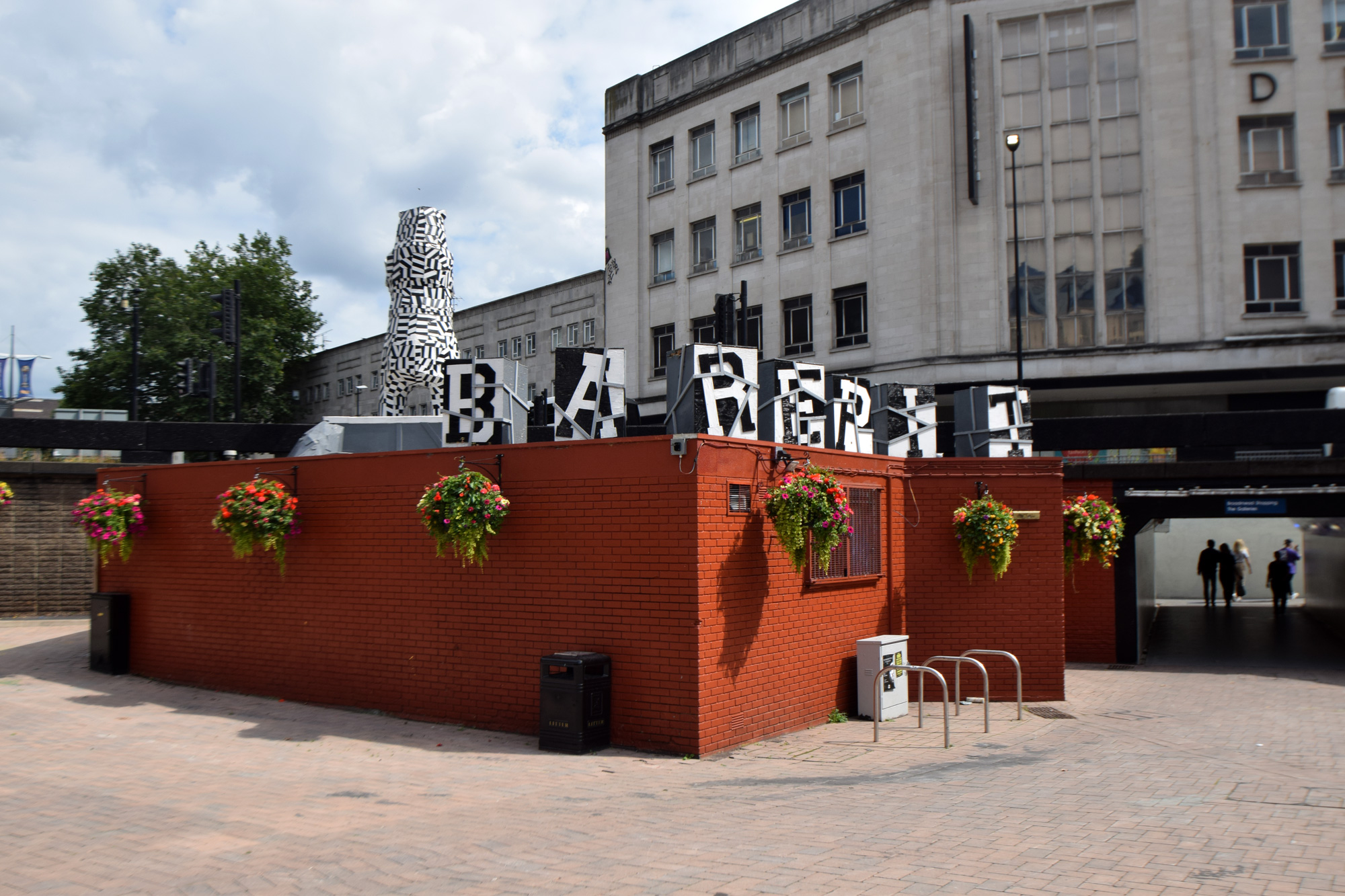 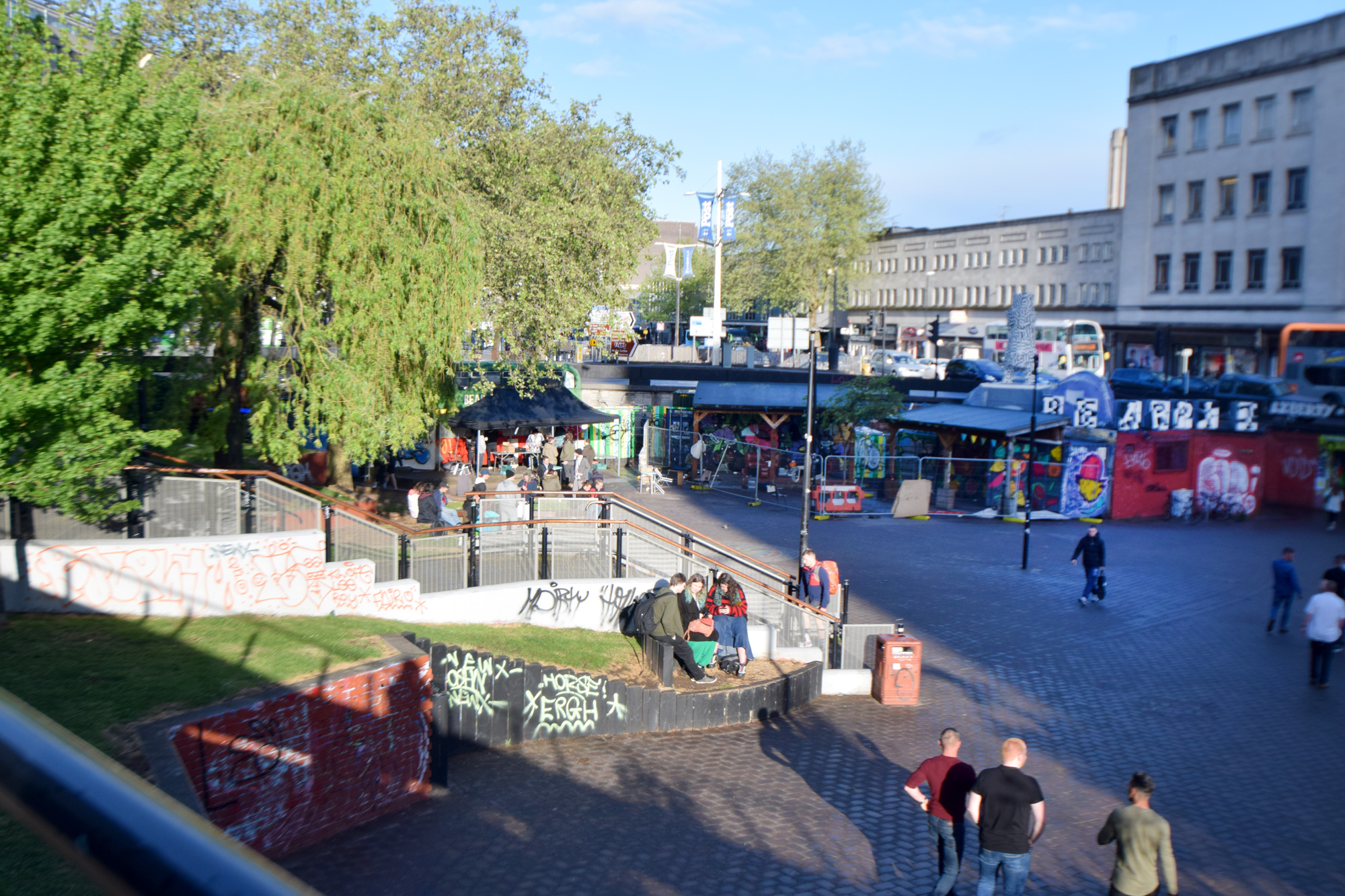