I was originally planning on writing this as a personal piece on what Pride means to me as a trans person and what inspired me to create this set of designs. Events of the last two weeks have jolted me into a rethink of what Pride means to all of us, and why it’s more important than ever to remember its origins and that the fight for rights is not a battle won.

Pride is such an important time for so many in the LGBTQ+ community, it’s become a month when we celebrate being able to express our identities and remember the efforts of so many and the lives lost in the struggles to gain our rights, freedoms and the relative safety enjoyed by many in this community. And for so long it’s felt like society has been moving slowly but inexorably in the direction of progress, towards more equal rights and opportunities and greater acceptance by the public at large. These last weeks have been a stark reminder of how far we still have to go, and how easily those rights can and will be lost if we lose focus and allow others to spread misinformation and fear about the community and our goals and needs.

Billionaire author JK Rowling, at a time of global unrest and protest over the Black Lives Matter movement, decided to use her considerable influence and platform to pen an essay in response to criticism she received over a number of transphobic tweets. I’m not going to link it, you can find it on her blog, but it’s honestly one of the most disheartening and distressing anti trans pieces I’ve ever read – and I’ve read a lot! – because it’s carefully presented to seem moderate and reasonable, and comes from the author of one of the most successful and loved series of all time – with a personal twitter following larger than the entire UK trans population. It’s a skilled piece of manipulation, full of misinformation (not sourced, of course), misinterpretations and gentle slurs that, if you aren’t well versed in the type of language used by those who seek to curtail our rights, might appear to be common sense and right minded thinking. I don’t have the time to address the specifics of the essay but thankfully you can find a thorough rebuttal here.

And if you’re in the mood to learn more about how a subset of left leaning ‘gender critical’ feminists ended up with attitudes towards trans people that are more akin to those of the far right then this superb piece taught me a lot and might be helpful for you too!

On the back of Rowling’s essay came a leak to the Times on Sunday about how the Minister for Women and Equalities, Liz Truss plans to reject reforms to the Gender Recognition Act – reforms that would simply have removed some of the cost and bureaucracy around getting a Gender Recognition Certificate – supported by 70% of respondents to the consultation (which were deemed irrelevant seemingly due to respondents being too close to and caring too much about the issue). But further to this, and much more worrying are her plans to roll back rights that have been in place without issue for a decade – to use public facilities that correspond to our gender identity. This will put trans people, one of the most vulnerable populations in our country, as well as any non gender conforming cis women, at direct risk of harassment and harm. You can read more about the reforms and single-sex spaces here.

The first pride was a riot. That’s what it says on two of our mugs. I didn’t come up with the phrase but it’s witty and it’s true. It was a riot because LGBT people had suffered oppression at the hands of the society they lived in. They weren’t permitted to love who they wanted to love, to be who they wanted to be and in the Stonewall Inn in New York in June 1969 they took a stand that turned into a battle which galvanised a movement. In recent years Pride has become a celebration, a great excuse for a party with everyone invited. But the struggle isn’t over and those who seek to oppress us are still using the same tactics, telling the same lies and evoking the same fears about a section of our community. There is still work to be done. If you’re not well versed on the GRA reforms then please take a minute to read the links above and if you can, write to your MP, get them to rethink these proposals that as well as being unworkable and unenforceable are hugely distressing to me and my loved ones. 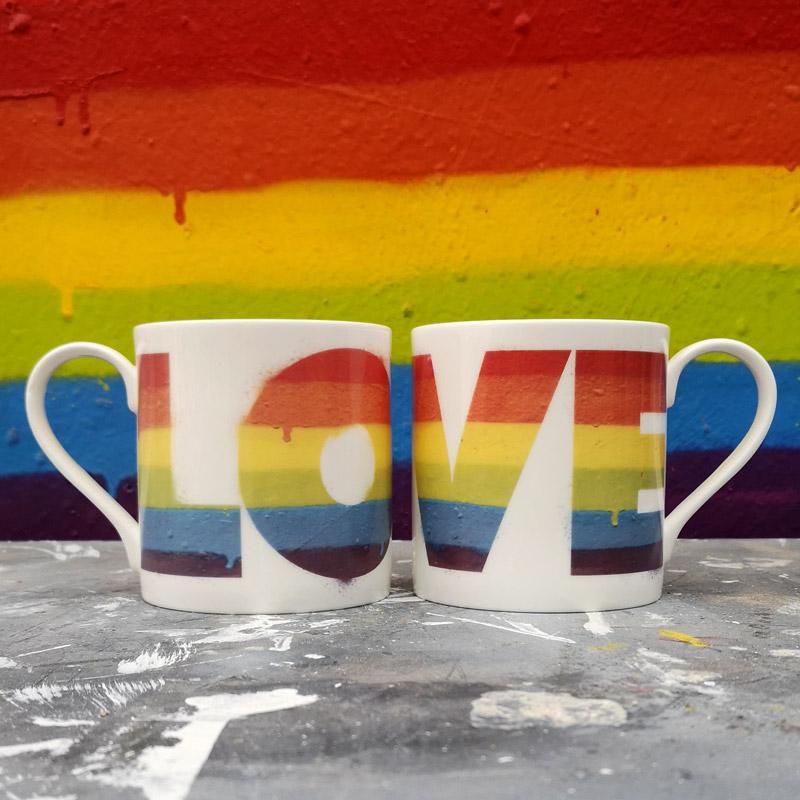 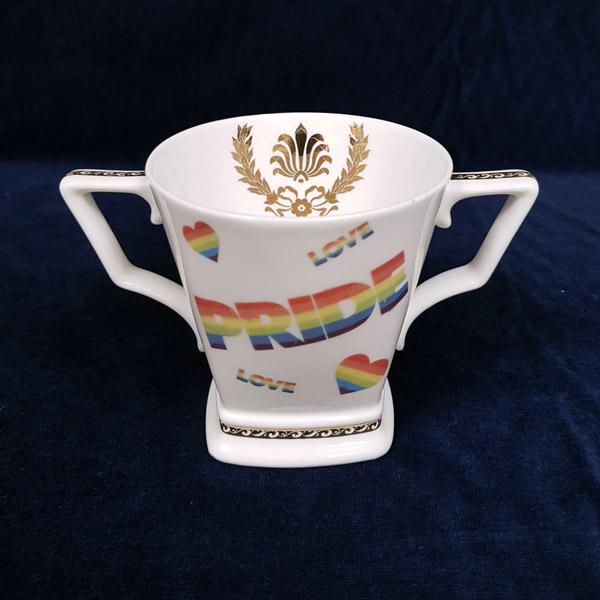 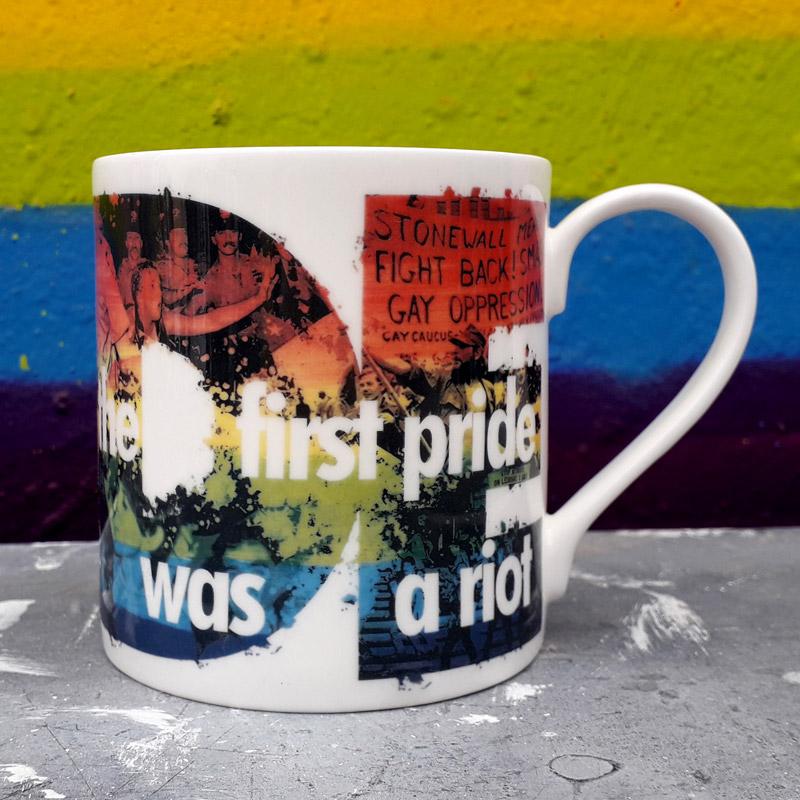 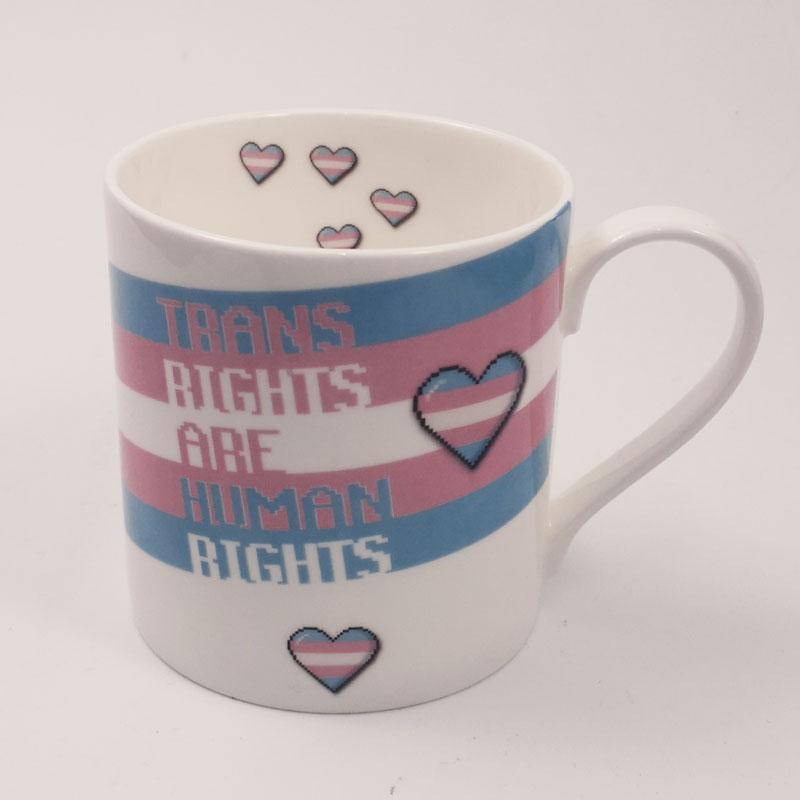 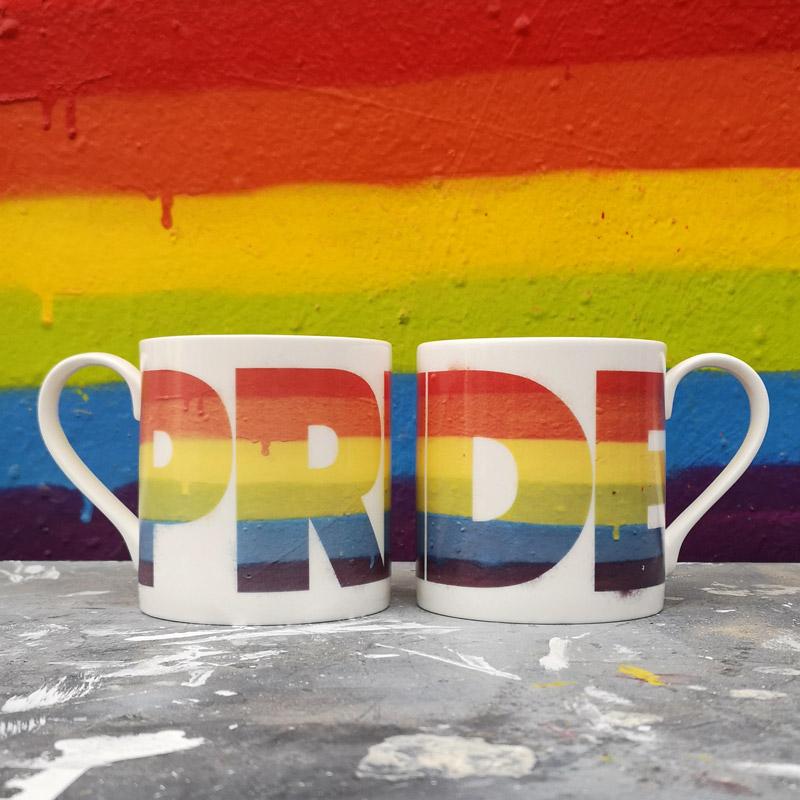 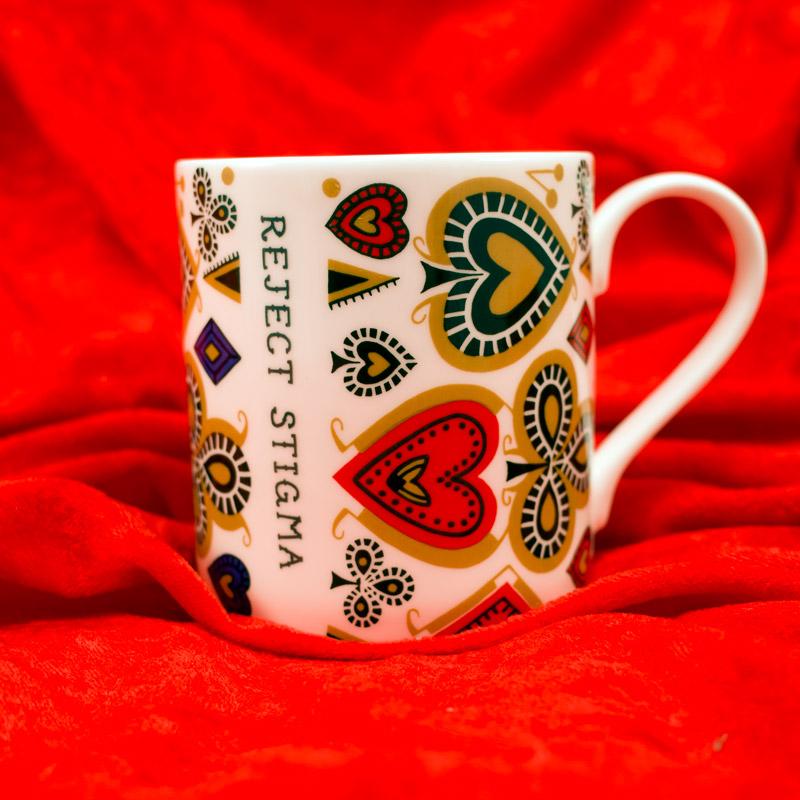 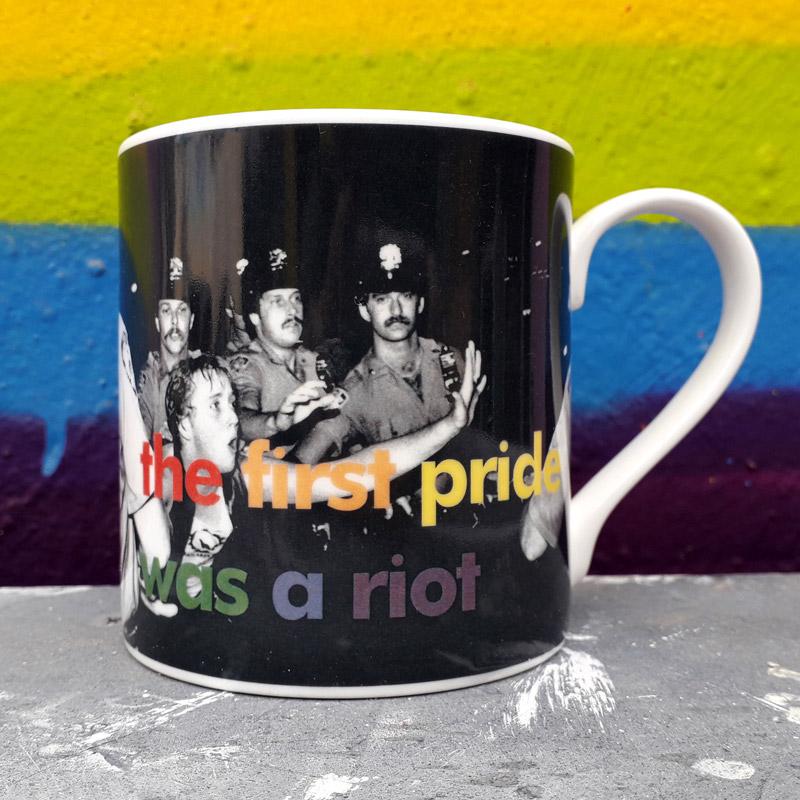