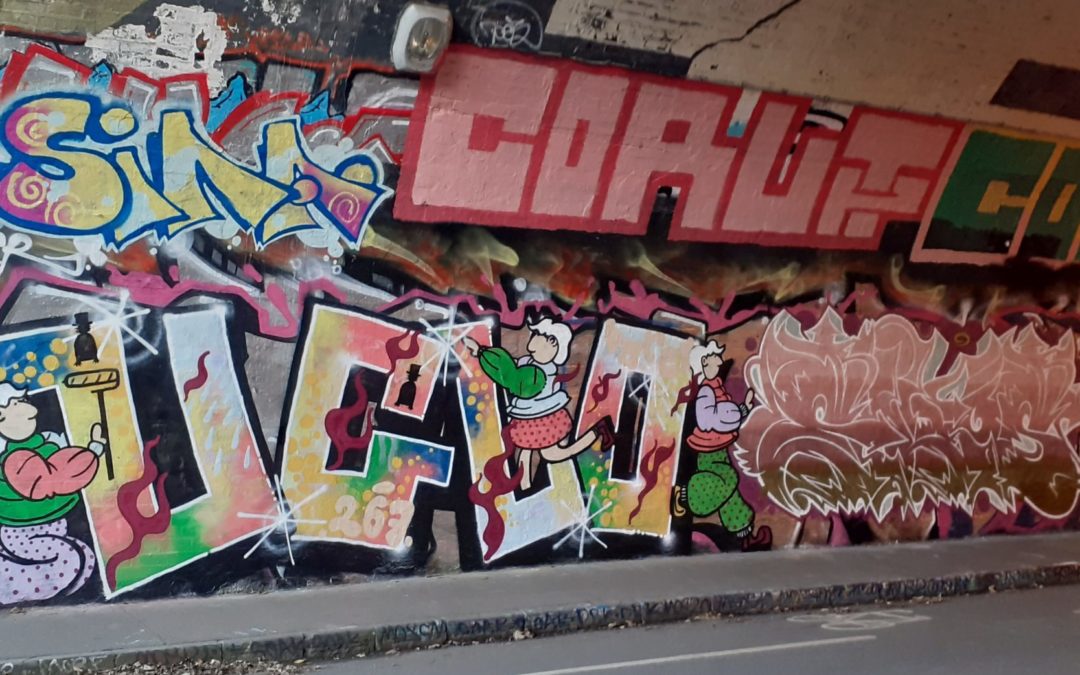 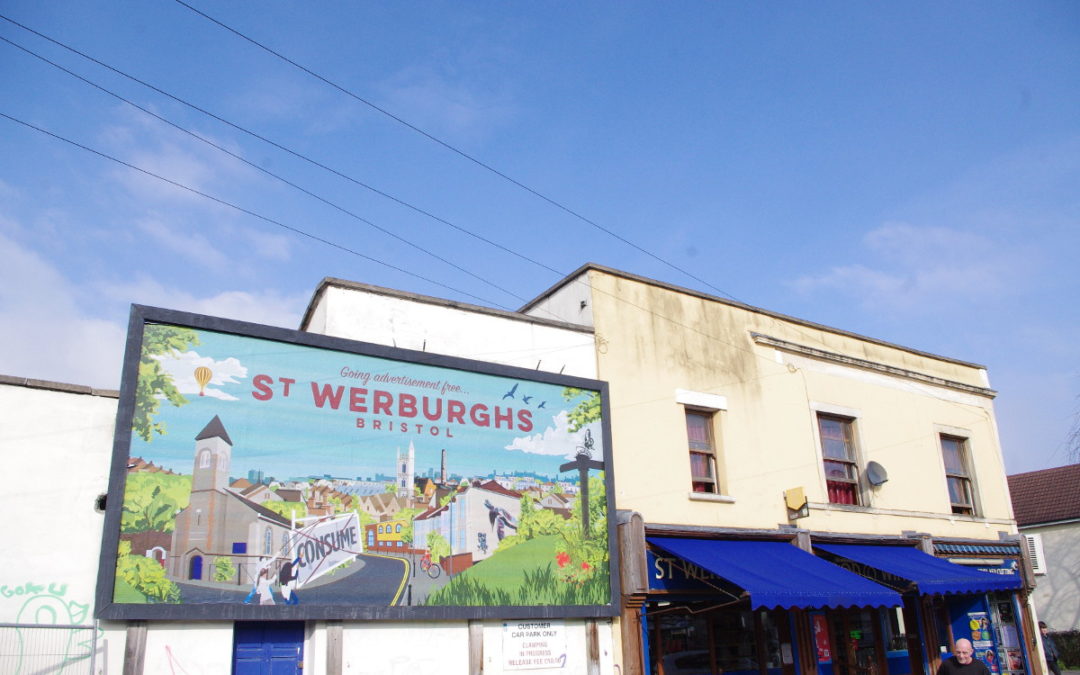 AdBlock Bristol – even the existing billboard is illegal

By Nicola – AdBlock Bristol Our voices are making a difference – by persuading Bristol City Council to hold a debate on advertising in parks, and saying NO to a new digital billboard. But first… did you know that the amazing residents of St Werburgh’s...