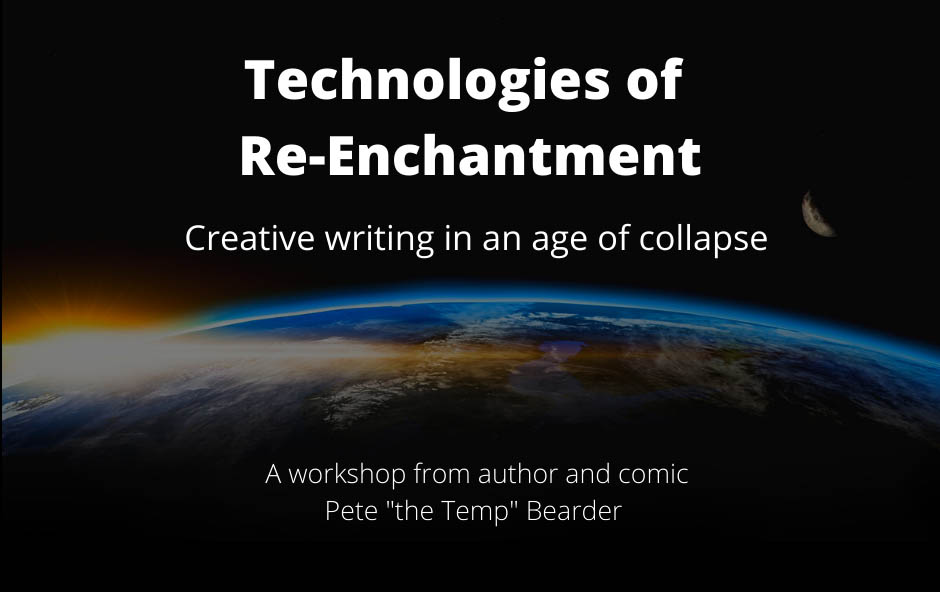 How can we communicate heavy issues in a way that brings people in? This workshop is for writers of all abilities and genres who want to develop ninja skills to enchant, provoke and persuade.