The People’s Theatre present “Do you want some toxic masculinity with that?” 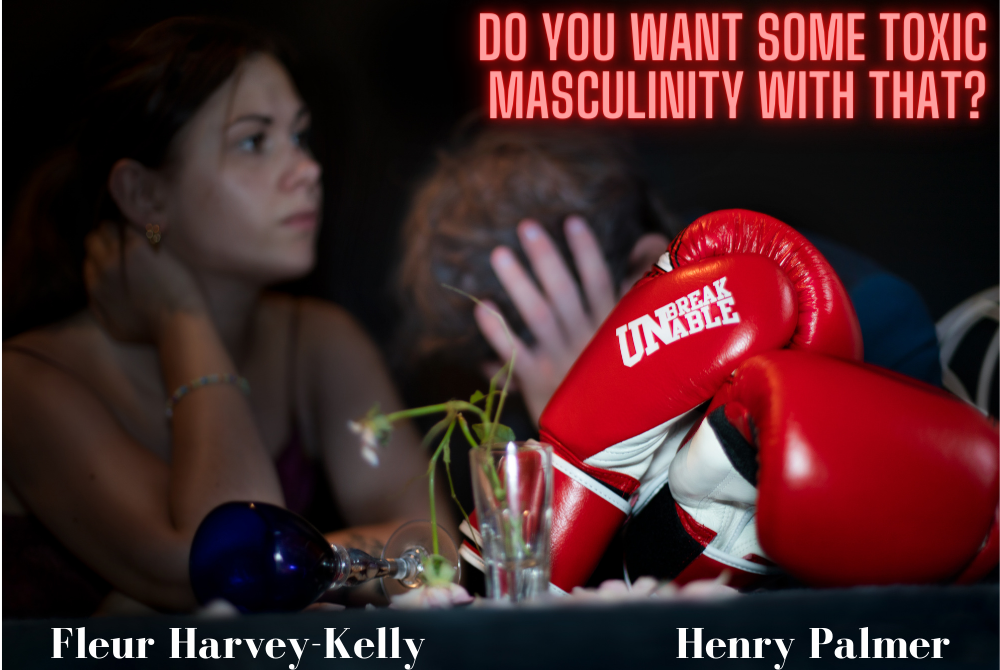 The People’s Theatre are proud to announce their first play: “Do you want some toxic masculinity with that?”

The play is about the negative, insidious consequences of toxic masculinity, of not opening up / speaking your truth / dealing with the root causes of whatever mental health issue you may be facing. At the same time, the play showcases the positive, cathartic effects that opening up and owning your reality has for each and every person. Who will you empathise with more?

As the play is performed, you’ll wonder how many people on Park Street, Stokes Croft, Kings Street and so on are suffering in silence… Are enacting the very ills the play hopes to expose… Both through comedy and tragedy.

The People’s Theatre comes off the back of the recent success of The People’s Comedy, a night started at the PRSC, showcasing didactic comedians and raising thousands in ticket sales which have gone straight back to the acts. The key pillar for The People’s Theatre is getting everyday folks’ bums on seats. Contrary to popular belief, theatre from Aristophanes to Shakespeare was a consumable for the masses, not the elite. Living up to this reality is a singular aim of TPT.

Tickets are £4 each or four for £10 – get yours now from Headfirst.